How to Disable AFS light on your Lexus Car

HOW TO DISABLE ADAPTIVE FRONT LIGHTING ON YOUR LEXUS RX HOW TO DISABLE ADAPTIVE FRONT LIGHTING ON YOUR LEXUS RX    Lexus’s   Intelligent Adaptive Front Lighting System , as fitted to the   Lexus RX 450h , is a driver-aid that adjusts the direction of the headlights in response to steering inputs and vehicle speed, in effect pointing the low-beam headlights into the corner and improving your view. The system is enabled by default, but should you wish to temporarily disable it, watch the tutorial video below or read on for our step-by-step ‘how to’. On the steering wheel of the Lexus RX, press the ‘MENU’ button and use the arrow buttons to cycle through until ‘AFS’ lights up in the dash display. Press the ‘ENTER’ button on the steering wheel, which moves the dash display indicator to ‘AFS OFF’, disabling the system. Press the ‘MENU’ button once more to return to the main display. To re-enable the system, simply repeat the procedure to switch the display from ‘AFS OFF’ to ‘AFS ON’. The
Post a comment
Read more

How to repair a noisy Car Engine 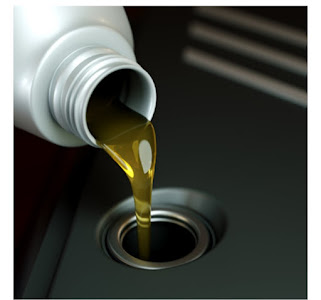 The rattling Noise from the upper parts of the engine, that confuses you of whether it's from the timing chain, or adjuster, or the lifter cups on the cylinder head. At times you'll make an educated guess that it's from the camshafts assembly. The noise have not stopped, even after you've replaced almost every parts, the only thing you've not replaced now is the cylinder head. And it's cleared that this noise is not from the down part of the Engine. Because when we rev up the Engine, there's no sign of the camshaft, or its bearings are faulty, you're totally convinced that the noise is from the upper end of the Engine. What then makes the Engine noisy? What's the cause of a noisy Engine? The main cause of a noisy Engine is Engine oil... Yes, lack of regular oil and filter changes, especially when you are using Engine oil of poor quality. This type of oil not only loose their lubricating power easily but also burn to leave scale deposits inside the
Post a comment
Read more

Should I Buy a Toyota Highlander Hybrid or Ford Explorer Hybrid? 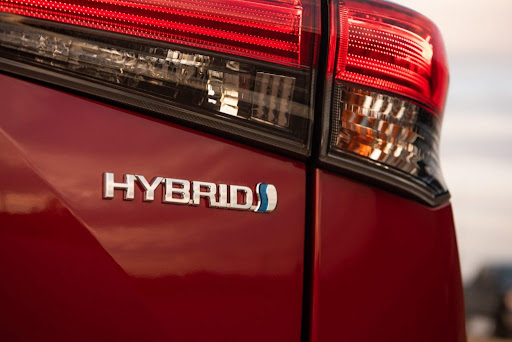